Developers: Get rewarded for trying APIs. Join the Email List.

My name is Ian Jennings, and I’m the founder of Haxor, a company focused on making development faster and more accessible for everyone.

If you’re anything like me, you’re riding the the new kingmakers wave. Programming wasn’t cool when I was growing up. Mike Swift, who started MLH, didn’t reveal to me that he was a coder until our Junior year at Rutgers. That all changed when “the social network” came out. 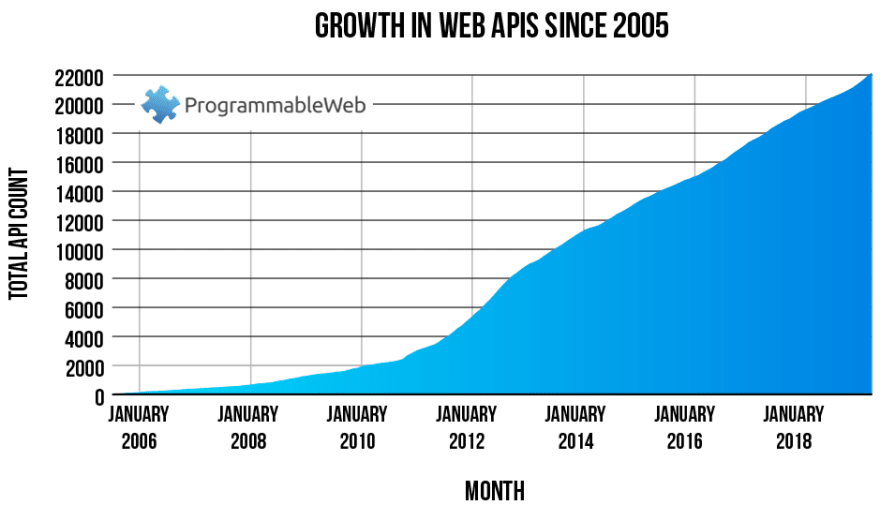 In fact, everything changed. “Hacker culture” blew up. Where “hack” was a bad word spit on major news networks, now we were reading listicles of 21 kitchen cleaning hacks. Hacker culture became mainstream.

Marketing jumped in, KPIs were formed, “developer evangelism” became “developer relations” and I started hearing members of my community say “I’ll market anything” and “our plan for Q3 is to penetrate the community“.

Somewhere along the way we lost sight of what we were really doing, empowering people to create their own future. Leveling the playing fields. 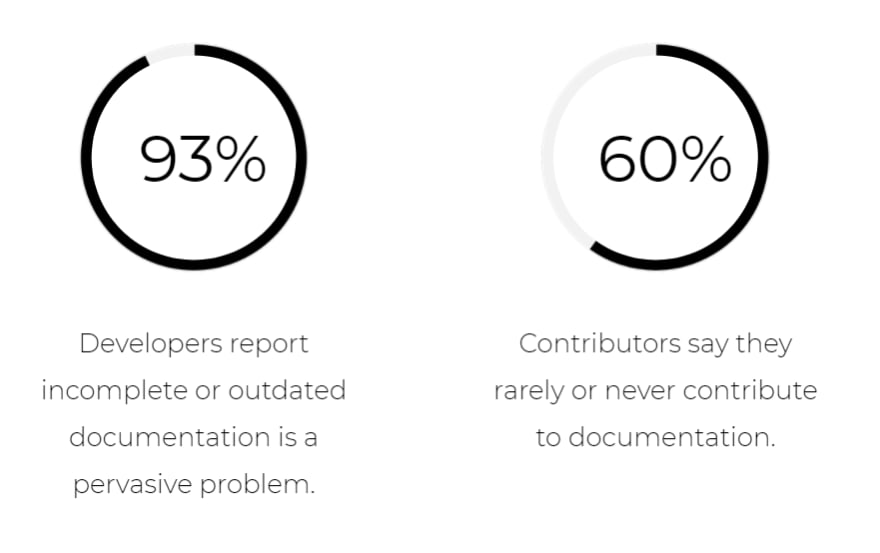 Stats from a couple of StackOverflow Developer Surveys

You’d be surprised how many SDKs, tutorials, and docs are never once tried by their authors. Never! Sure, the tests pass, but that documentation that every customer needs to read? I’ll bet the author never ran it from scratch.

We rely on “the community” to report issues back to us. They file a GitHub issue, nobody looks at it, and a bot automatically closes the ticket a week later. In the end, companies get their eyeballs and developers have their time wasted. Makes sense, because marketing is the only department with analytics.

As a developer, how many times have you turned away from a product because their code samples didn’t work? It’s easier to git stash and try a competitor than to brute force your way through. 10 years ago, there were no competitors. Don’t get me started on lock-in.

The only people who can manage to get anything done these days are Haxors. They’re the developers who, despite the awful state of documentation, manage to get things done quickly.

haxor(Noun) An uber way to say hacker. Usually refers to a skilled hacker. Etymology: haxor as a leet spelling of hacker became so common an example of leetspeak that haxor became synonymous with leet in this context.

I want to make everyone a Haxor. There’s no reason any two developers should encounter the same bug twice. That’s why I’ve spent the last 2 years working on improving the accessibility of developer tools.

How? Though I can’t locate it now, I read about this amazing idea from someone in DevRel. Once a month, have some developers try your product and see where they go wrong. Like usability testing for developers. Genius. Ask the developers, who would have thought.

So that’s what Haxor does; developer experience testing. We identify the ways that developer companies can make their tools more accessible. More accessibility means more signups, and when developers are the customer, that means more sales.

In the very first test we ran, we found that 5/5 developers couldn’t sign up for an API. It turns out they had Adblock enabled. This is a public company on the NASDAQ. Since then, we’ve given away more than $15,000 in cash , gift cards, and swag to developers.

If you’re a developer who wants to help make the world better for noobs, Join the Haxor Discord to learn how you can participate in our developer challenges.

And if you’re a DevRel, Product Manager, or CTO who wants to know how you can remove the friction that’s preventing developers from paying you, we’d love to work together. We’re running a new promotion where your first feedback session is free. 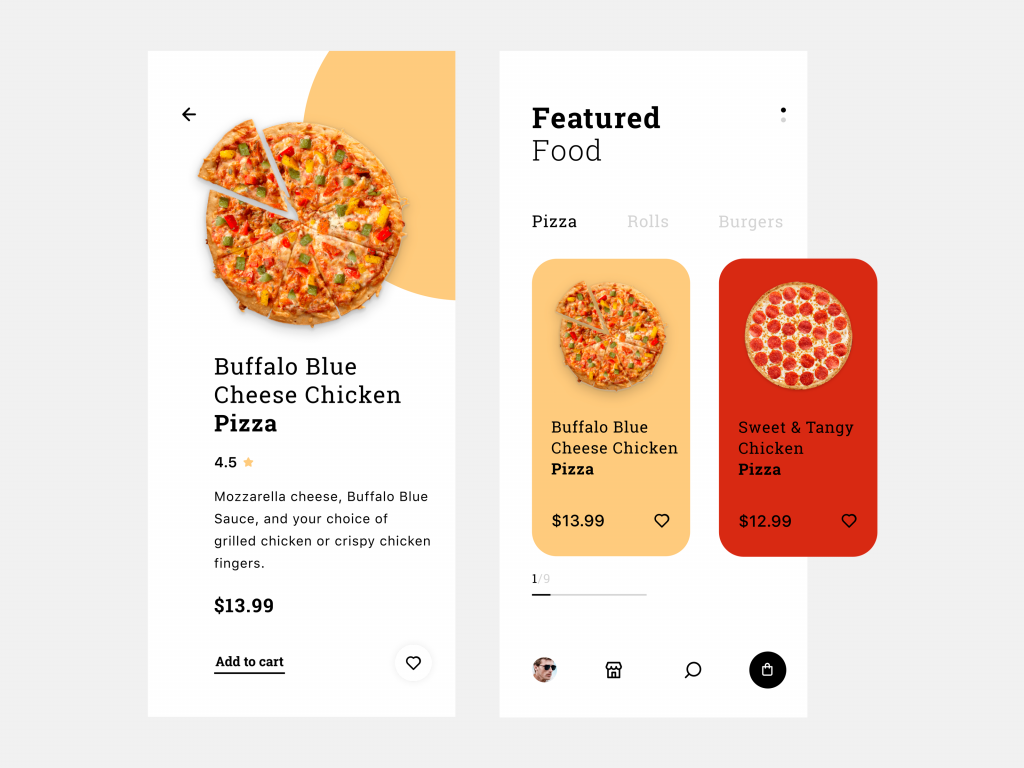